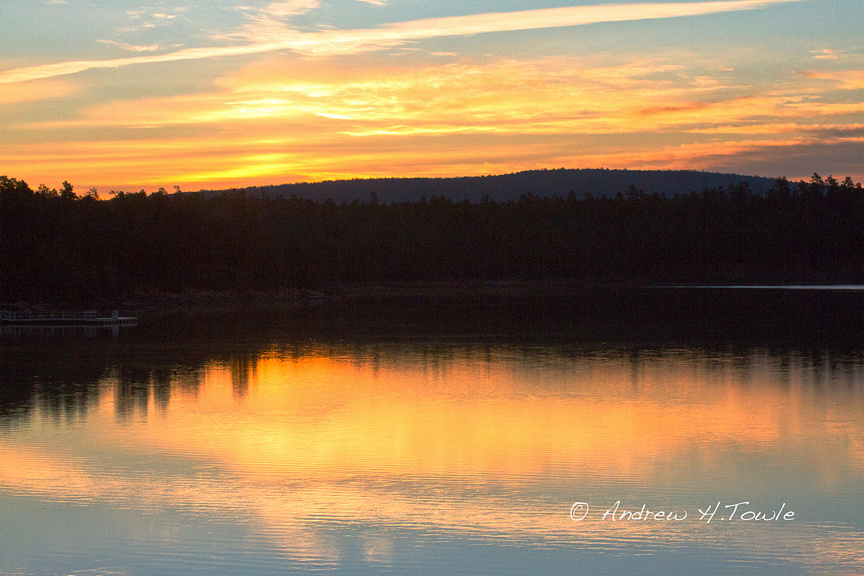 Little more than a month ago while at work, a couple’s feet were run over by my broom. Before being close to them I said; “Excuse me,” three times. They did not move. At that time I made a choice of pushing past them.

That, apparently, is when I ran over their feet. Didn’t feel the broom touch them or change its position on the floor. Went between them and continued on. Immediately, the woman came after me; said “Excuse me.” I turned around and faced her. She said, “Manager!”

I said, “Pardon me?” She pointed at me accusingly and said, “Get a Manager. I want to talk with a Manager. Now!”

“Sure,” I said, still unaware of what I had done to raise her ire so high. I found my manager and let him know this couple was upset about something I had done, so lookout. The woman is really upset.

I went about my tasks at the back of the store. About 10 minutes later my manager finds me and tells me this woman wanted him to find me and drag me in front of her so she could berate me for my rude and inexcusable behavior. I asked him, “What did I do?”

He then told me that he and the store manager looked at a tape of me going between them. One could not tell from the tape if I had done anything wrong or upsetting other than to make a poor choice of pushing a broom between them.

My manager said next time there is a narrow aisle like that, just don’t go there. Push a broom somewhere else. You bet, no problem. End of discussion.

During my lunch hour, I visualized this woman as she told me to get a manager. Her reaction to me was extreme and bothered me extremely. I kept thinking about it. She over-reacted. Something else was going on in her life.

I remember her face clearly; dark hair, dark eyes, slim, good-looking woman, probably early 30’s. She wore a dark sweater and yoga pants. I froze her face in my mind.

I looked at her eyes. I saw fear, anger, and pain. This woman is carrying a burden. She is unable to release it, express it, or communicate to someone what is hurting her. That bothered my spirit. She is struggling with some pain or hurt inside, and has no way to unleash the churning, conflicting feelings inside her mind and body.

Her only outlet was to attack someone. She was looking for a valve to unscrew, a pressure point that could rip open the hurt and get rid of the pain inside. I was just a target she needed to strike and let go of this fury without someone close to her getting hurt.

When I realized this, I wanted to find her, hug her, and let her know she could give me her pain. A mutual embrace might relieve her of this millstone. She could transfer it, tell me about it, and let it go.

It was not to be, of course. They left the store after this episode and will probably never come here again. It is a difficult responsibility to carry torment around inside one’s self like that.

I think about her now and then, at work, and whenever I see someone acting in a similar fashion. People who strike out at others are mean, or insulting to other people, are in serious pain themselves.

Have mercy, remember they are in pain. Be kind.  There might be more to say, or not.  We all have our own concerns, our own problems, our own difficult situations, sometimes too much.

It has been some time since expressing thoughts on this blog. Perhaps a rest was needed. Maybe the blank space was a breath of exhale. I have noticed over the years my writing is like that.

A place of silence, a room without furniture, a tree without leaves, a sky free of clouds, a lake with a mirror surface; that sort of thing. And now, I am moving on. Time here in Arizona has ended or is quickly coming to a close.

A new life began for this shooter/writer when a certain someone said; “Hi, Andy!” on a FaceBook post. Full circle keeps coming to mind. Yes, and no.

We have much in common; we make each other laugh, we look for the sunshine in the rain, and on. It is a tremendous feeling knowing you are in such great accord with another person.

The journey continues, and now with much delight, laughter, and likeness of each other. From this perspective, it is a rare gift to give laughter to another person, and have them give it back to you, in spades.

It is never too late to begin, again.