Chasing The Light - The Snowball Effect 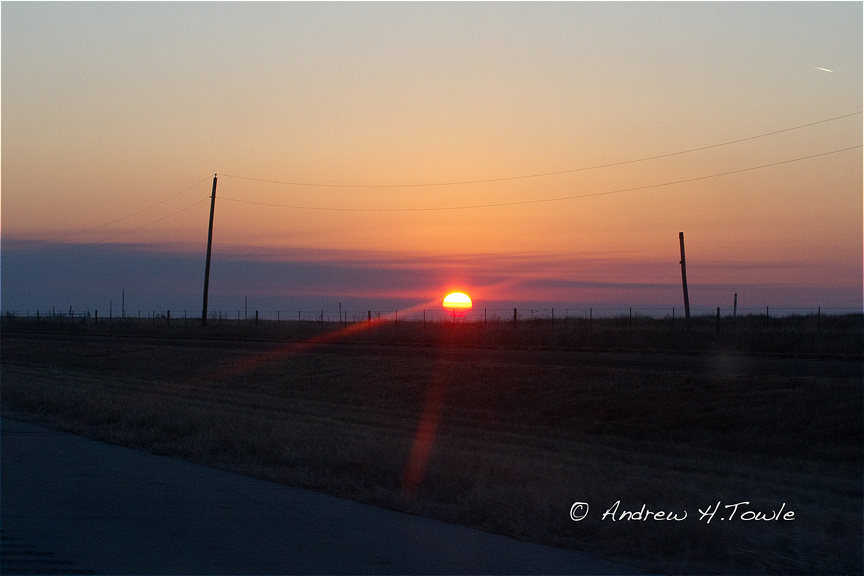 Chasing The Light - The Snowball Effect

If someone had predicted a year ago that two lives, mine and Sue Kennedy’s, were about to change drastically I might have laughed in their face. There is not much for this writer to believe in anymore. However, now it is a year, and Arizona is no longer a place of residence, mentally or physically.

Once the process of our lives blending together began, the snowball effect pushed everything into high gear. What was a dream and conversational topic for Sue and myself, metamorphosed into its own reality. Getting together became the only goal worth pursuing.

At times, we found ourselves saying to each other, OMG, this is really happening. The impetus for change, like that proverbial snowball, took on its own life, and no obstacles were going to halt this force.

In many ways, AZ was a great place, and for many people, it still is.  Living in the White Mountains of Arizona was about as close as a person could get to Northern Wisconsin, minus the difference of altitude. Four seasons, mountain streams, small lakes, an abundance of wildlife, and magnificent trees have a bonding effect on someone with a memory connection to the north woods of WisCahnsin. Yep, that’s how we pronounce it.

There are no close relatives for me in AZ. The two of us share a mountain of common values. Plus, there is the added incentive of this author owning a much different mindset than most of the people I knew in AZ. It was a no-brainer.

Sue and I decided getting together as soon as possible was our main objective. The surprising thing was, it did not take long to grasp the reality of that. We are not young. We share many of the same friends, values, and interests. Common ground is our meeting place.

Life is short, and so are we. The opportunity was now, or not at all. Packed my bags, threw my cart of goods into a Uhaul Box, inhaled deeply for the trip of a lifetime, and headed East.

There was much time for thought on the four-lane of 1,650 miles between the outskirts of Show Low, AZ, and Verona, WI. At no time on Hwy I-40, and the other roads leading to Sue was there any doubt about the choice of leaving Arizona. My emotional ties to AZ were severed along the route of finding Sue and realizing how well our relationship jelled.

There are a few people who will be missed. There is the resemblance of the White Mountains to Northern WI. Though nothing compares to the reality of lives that intertwine so well together. At some point, it wasn’t a choice at all. It was a mission, a goal, a chalice pursued and grasped like a holy grail.

We know we are blessed. We are grateful and fortunate at finding each other. It is a rare occurrence when two people are able to make each other laugh, so often and so heartily. Without realizing it, we have known each other all of our lives.

It is a unique life lesson knowing that it is never too late to begin again. Plus, we shared similar experiences in those early years when we were in two different grade schools together. This was a cementing of our common ground, knowledge, and friends. We took the leap over our canyon of doubts. Flying discs should be so lucky.