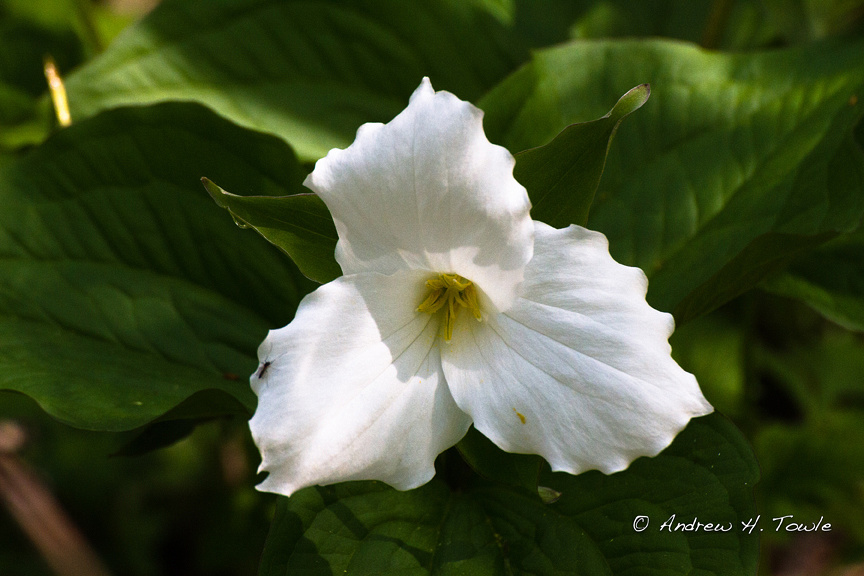 Reggie, we hardly knew ya... I’ll bet most, if not all, of his Newman High School classmates can say this phrase with conviction. I know I can. But still, Reggie walked around with a seemingly perpetual smile, if not on his face, in his heart. Not everyone has that. Most people do not have that.

A sharp memory from grade school stands out in this mind of his sense of playfulness, humor, and joy. Of course, being a gullible child on my part helped. Even as young kids at St. Anne’s Catholic School in Wausau, Reggie already had his gift of humor in high gear.

After all, my dad was a twin and his other self was his sister Dorothy, so it’s entirely possible that he and Dennis, though they looked nothing alike, were twins. It was kinda odd though that Dennis had red hair, freckles on freckles, and they didn’t look anything like each other. Reggie had dark hair, no freckles, and was slightly taller than Dennis. But still, Reggie said they were twins, and I believed him. He probably laughed at telling this harmless untruth, and never gave it a second thought after that.

At the memorial service for Reggie at Helke’s Funeral Home, I asked Dennis about that. He told me they were 18 months apart. After all these years I laughed heartily. His joke had lasted the test of time. It was wonderful. I’ll bet if he knew that I’d believed that all this time, he’d attempt to sell me a new untruth with just as much humor, and a twist to make it interesting.

As previously stated most of us didn’t really know Reggie that well. His sudden demise, however, holds a place in memory that is not fading. Memories of his antics remain, and circle within this mind and will not release themselves.

What is it about his death that lingers, that echoes in this mind with such clarity? Still coping with it. Even my brother Ron has a memory of riding around with Reggie and having a blast.

Reggie was one of those individuals who stamped your mind with a smile, and we all remember at least one particular event or incident with a lucidity so uncommon it has etched itself into our heads permanently. We should all be so lucky to have that gift of his and perform that marvel. An uncommon human to the end.

Getting a grip on why his antics and memory remain so strong in my head. When I found out about his passing I knew it was important to show up at the service, say goodbye, and hello to those also there for him.

Being in our 70’s we are susceptible to various cancers, illnesses, and unexpected health issues. But still. There are remedies, there are fixes, there are alternatives one can pursue and remain healthy and active. It may be that his death brought home our mortality, our finiteness, our last hurrah.

Perhaps it is because at some point we had shared our lives, had lunch, had laughs, and told tales of days gone by. Perhaps our common ground of growing up in the same grade school through high school tied a bond that broke when he died. Perhaps it is that one connection that has no repair, that has no alternate outcome, that is such a final, abrupt, break, one cannot fathom its profound effect.

All this will pass as time continues its relentless pace. At some point, these incidents move further back, and then only occasionally arise. For right now they are strong, clear, and prominent. Our lives were better for having known Reggie. May we hold that in our hearts, give thanks, and appreciate the gift of his being.

Reggie, we hardly knew ya...Take care, and be well as you venture anew.

SARA SCHULTZ(non-registered)
I was an immigrant to Newman in our sophomore year. I ended up taking some classes with freshmen as I came from a small school. I had already had biology and hadn't had a foreign language, etc. The first boy who asked me out was Jon Gray. That didn't last too long due to my father!! Don Otto and I then went out for about a year. And Reggie was a friend of Don's so he was sometimes along. I always had fun when he was along...that is what I remember. And I feel bad about his death. Reggie and I became Facebook friends in our 60's. He was a definite liberal and I enjoyed that. He also loved his family, especially his grand-daughter. Of that I am sure. R.I. P. Reggie. Thanks for writing this, Andy.
No comments posted.
Loading...
Subscribe
RSS
Recent Posts
Treasured Roads Arizona Landscapes Moments To Remember Easter Eggs and Other Treats Driving Into Sunrise Icicles Dripping Hurriedly But That's Another Story Rodents of the Courtyard Dusty Lens Six Days Later
Keywords
photos forest lake Mogollon Rim creek trail salado sonoran Canyon
Archive
January February March April May June July August September October November December
Copyright©Andrew H. Towle
User Agreement
Cancel
Continue