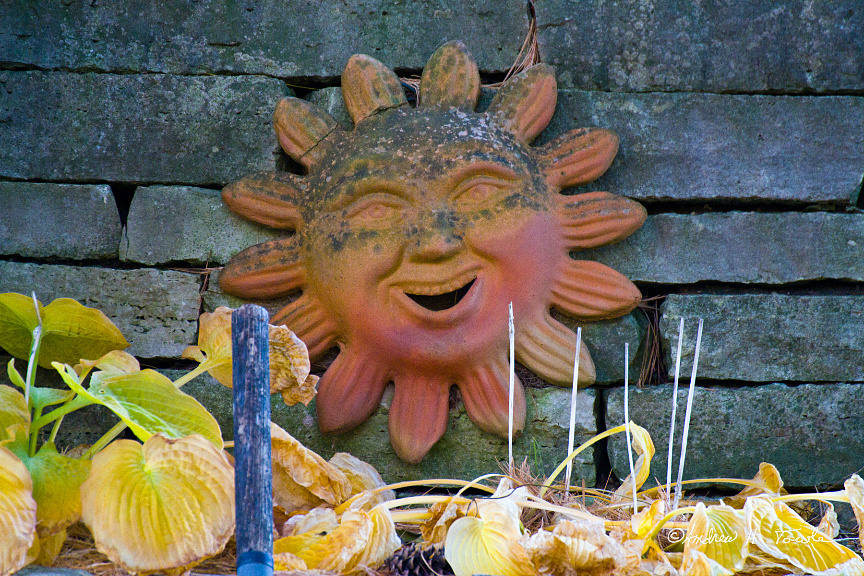 Several mornings ago, who knows when a first waking thought was a challenge posed to Ernest Hemingway. Maybe this challenge is a myth. I do not know

The profundity of that did not strike me with its full impact until that first waking thought of several days ago. What did you think when you read that? An entire nine months can possibly go through your mind.

A hospital birth ending in tragedy can whirl your brain. A screaming ride to an emergency room or doctor’s office might take shape and form in your imagination. Only to have a newborn death on arrival.

You become the writer of that story because of what you know and think from reading those six, simple, depressingly poignant words. Hemingway, according to history, was a lot of things. Above everything else, he was the master of simple, eloquent sentences.

I’ve read a few of his books. Though his politics, love of the bullfight, and his constant romance with alcohol, put me off. It may be time to re-visit his writings and absorb whatever is available for me of his talent. One must put personal preference aside and read because of the lessons embodied in his gift of writing.

Our prejudices restrict our learning. There’s a lesson. Be mindful of the person but soak up the gift, and use the knowledge gained from every writing.

Practice writing at every opportunity. I believe one of my major assets is the cultivation of my voice of writing over the years. I think it began long before the creative writing class I took in Payson, AZ. This is where I first thought my voice was awakened.

I currently believe it began when I started writing letters back home while in the Air Force stationed in Germany. There was a lot of free time when not working. Not large chunks of time, like days on end, but those smaller blocks of time; three hours here, maybe half of a day there. That sort of time.

Those were segments when a person could find a quiet place and write to Christy Mason, or mom and dad, or whomever else one might think about. Not sure how to write to anyone, I wrote as if I was having a conversation. It transferred from pen to paper with the least effort.

My preferred writing materials were a yellow legal pad, and black ink pens with a fine, thin flow of words. The legal pads were large. I could write in the margins, and the yellow paper was softer than white.

I liked the thin pens without tip covers. Those tips were always getting lost or misplaced and hard to keep track of. The ‘click’ pens hid the ballpoint tips when not being used. One could put them in a shirt pocket and have it at the ready when needed.

It wasn’t long before I tired of writing. My handwriting is not good. The Air Force taught me typing and I took advantage of that.

I do not remember acquiring a typewriter but apparently, I did. I remember Otto? the German boxer asking if he could borrow my typewriter for something he had to write. He was so grateful he gave me a sweatshirt from the sports club he belonged to.

I still have the shirt. I never wore it much, but I kept it because it was a gift from his heart. Otto took care of the gym on base, and the sports equipment we used.

Having the typewriter changed things. I wrote a lot more. It was faster. Thoughts flow through the mind quickly. Typing got them out without losing the thread of thoughts waiting for conveyance from mind to paper.

That is the real origin of my voice. What changed was being honest. That occurred in the creative writing class.

Hemingway killed himself with a shotgun. A shotgun. How messy is that? Ugh. I’ll bet that was a closed casket.