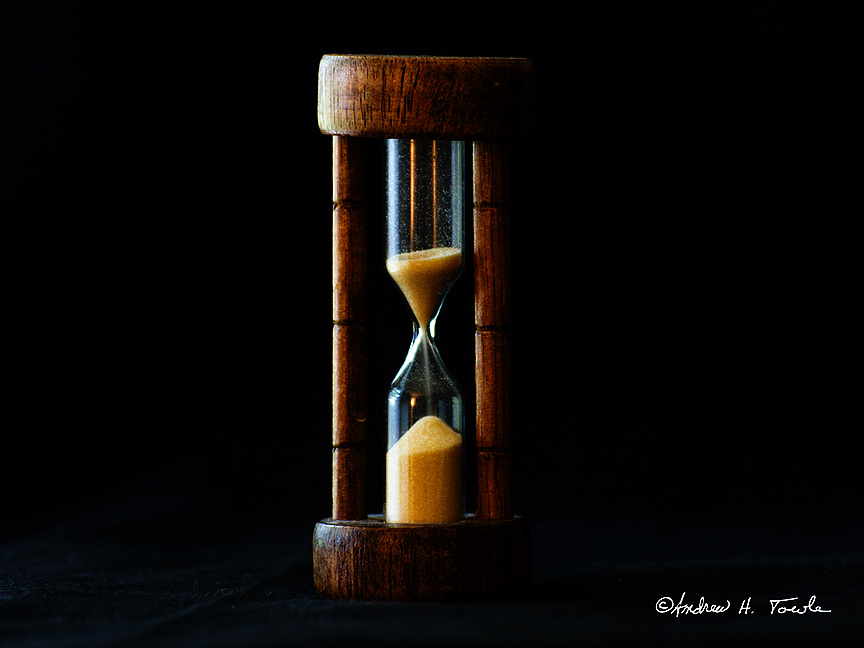 Random thought awake at 2:00 am. When Bobbi had me ejected from the house that March 8th night, in 1980, she did not want me back. Just now I realize that? Wow.

All these years later, and suddenly I am awake with her thoughts about getting out of the marriage and away from me. She didn't think I'd get sober. She was counting on me staying a drunk.

What does that say about her? What does it say about me? Two extremely wounded people who were grasping with their lives, and not knowing how to cope.

And cope we did. I became a dry drunk for some period of time. She adjusted, adapted, but began looking for a way out of the marriage. I think these thoughts now, not then. I was still totally clueless in Sconnie, in Rochester, MN, and later, in Arizona.

Meditation has brought these thoughts to my awake mind. I think them now without rancor, without bitterness, without malice, and without pain. A sense of wonder floods me with its otherworldly detachment.

I have been asleep to these things for so long. Finding out about her two affairs after we moved to AZ. gave me a long pause when I accidentally discovered them. What startled me the most was my lack of emotional response.

I was so blind. I trusted her with such deep faith it never dawned on me she strayed and found someone else, twice. I wonder if there were others?

Perhaps her disgust at being with me, or lack of courage to file for a divorce, forced her rebellion into doing what she believed to be the most egregious actions she could muster.

She probably hoped I would find out and file for divorce. The thought of her having an affair never entered my mind. I'll wager there were major clues she probably dropped all over the place. I never picked up on them.

And then we began sleepwalking our relationship. Going through the motions, not really doing anything together but holding onto each other with no real plan for a future together as we began to age.

But then I learned to use computers, especially Macs. That was a turning point as far as our relationship goes. Once I earned my certificate as a desktop publisher, what a laugh now, I got a few minor jobs.

I knew there were more jobs out there to be had. Finding the photo-journalist job in Show Low kicked off our separation and led us down our own distinctly different paths.

Being in two different cities gave us different perspectives of each other. Oddly enough, if memory serves, which it usually doesn't do accurately, I was pretty ok with our situation. She was not.

She found someone else and told me about Madison in a round-about-way. I figured it out by the hints she dropped. In anger, in an immature response, I retaliated and began looking for someone in Show Low.

Of course, she finally let me know she wanted a divorce. I think she held off until her mom died. I could be wrong but I think she did not have the fortitude to do it while Gert (her mom) was still alive. I was fine with that.

By then Becky and I were sleeping together as were Bobbi and Madison. It was all pretty amicable. Becky did pressure me to hurry up the process as she was getting anxious. After all, we had set a date for our own marriage, and time was ticking.

Photographic WaterColors
You are welcome. Hopefully, you have recovered, healed, and turned your page in life. Take care and be well. I apologize for taking so long to respond. You probably won't even know I responded.
Anonymous(non-registered)
As I read this I contemplated some these same questions about my marriage to an alcoholic. Why did I stay so long? And what does it say about me? Did he ever acknowledge to himself much less to anyone else how hard the struggle was to be there and be nothing to him? What does that say about him? He's gone now, but still in my life through the children we had together, and I wish there was a way to know if he ever thought about it. Thank you for making me wonder.
No comments posted.
Loading...
Subscribe
RSS
Recent Posts
Treasured Roads Arizona Landscapes Moments To Remember Easter Eggs and Other Treats Driving Into Sunrise Icicles Dripping Hurriedly But That's Another Story Rodents of the Courtyard Dusty Lens Six Days Later
Keywords
photos forest lake Mogollon Rim creek trail salado sonoran Canyon
Archive
January February March April May June July August September October November December
Copyright©Andrew H. Towle
User Agreement
Cancel
Continue