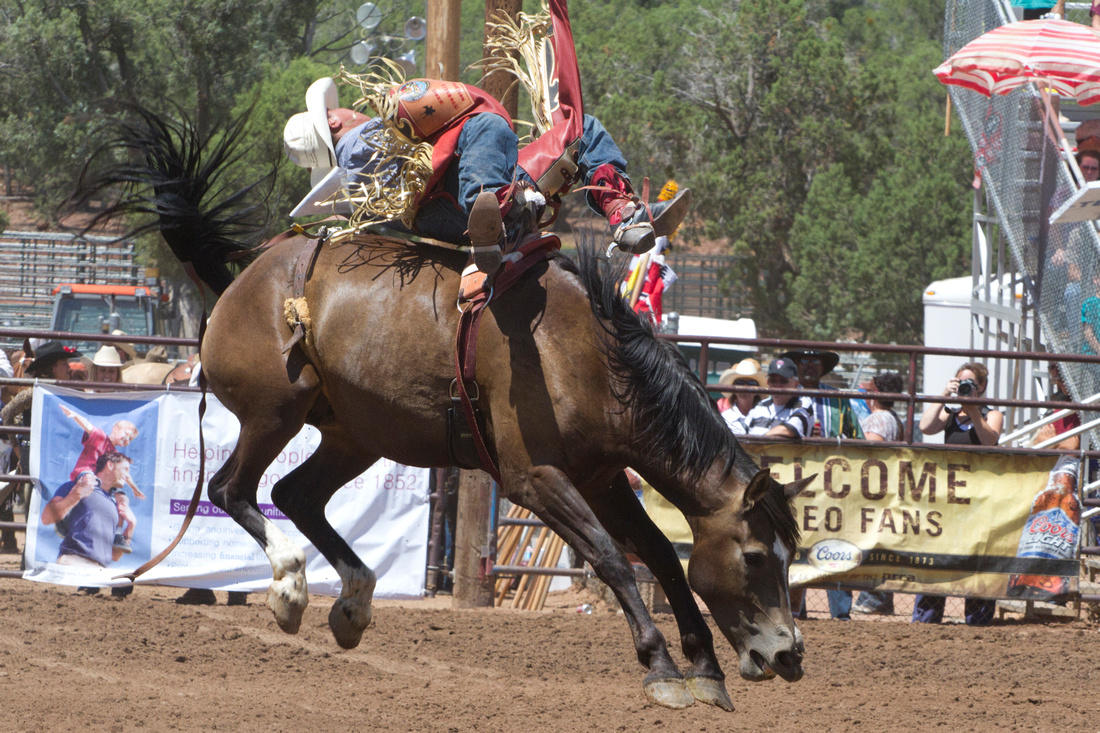 My last rodeo. After shooting many of them the excitement was sometimes the encompassing aroma of tingled nerves, parched throat, and dusty lenses, as the star spangled banner announced the beginning of another event. I do not regret one moment of those days. I found this post on an extra hard drive while looking for something else. Isn't it the way?

I think cowboys are crazy. Who, in a sane world, gets on the back of a 1300 lb. animal that doesn’t want you there? And, attempt to ride it for 8 seconds? Be it horse, bull, or scared steer running for its life from two guys with ropes?

People used to say, ‘Only in America’, such craziness. But, the human spirit seeks challenge and finds it in insane ways. Rodeos probably evolved from some vaquero betting another he couldn’t get on the back of a bull and ride it without getting hurt. And from there, it just kept going.

Then along came photographers. They are crazy, to begin with, and have no excuse. The events got recorded and published and helped the ‘sport’ grow.

I was excited to shoot my first rodeo, back in 2007. Being the first time for such an activity I didn’t know what to expect, what to shoot, or how to shoot it. It was an advantage. Fresh eyes see, sometimes, what old eyes don’t.

What’s it like to shoot a rodeo, on the floor, so to speak? First word, dangerous; animals are hard to read and predict, even if you’ve been around them for a long time. They do the unexpected.

Second word, adrenaline rush; knowing you are in a place where a large animal can stomp you, kick you, crush you, gore you, ram you and toss you anywhere has a certain ability to increase the flow of juice in your system. This can be a good thing. Having your senses at their peak sharpens the sense of urgency and opportunity for ‘getting the shot’ right in front of you, closer than anyone else can get. Some of my best images are rodeo.

Third word, boring; I know, that’s opposite of everything else, but between events, there is nothing to do but have the heat, dust, and hot muggy air, contaminate your energy.

Fourth word, opportunity; the audience is always different. This is a chance for many of them to see a rodeo this one time. They want to identify with the cowboys. And they dress in Scottsdale cowboy fashion, a shooter's dream. But, the real attraction is the men and women who rodeo. Most of them are ‘Salt of the earth’, honest, straight shooters, who give you what’s on their mind, and you can do with it whatever. They are always who they are and this is the opportunity to shoot them raw and real. 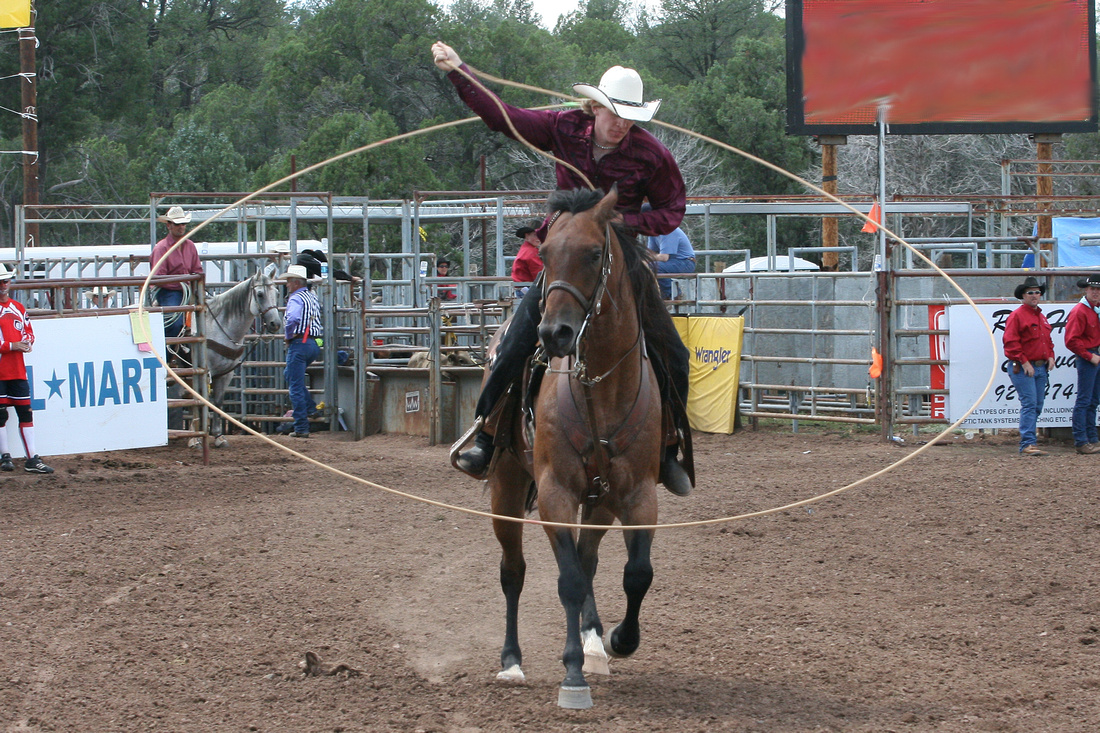 Shooting rodeos is a hot, windy, grimy activity with little satisfaction; the really good shots are an oasis in a desert of images. You shoot what you can, you shoot what you must, sometimes you get it, and sometimes it’s dust. I still think cowboys are crazy. But, I’m a photographer, and I have no excuse.